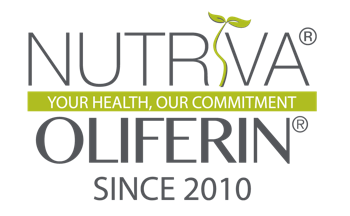 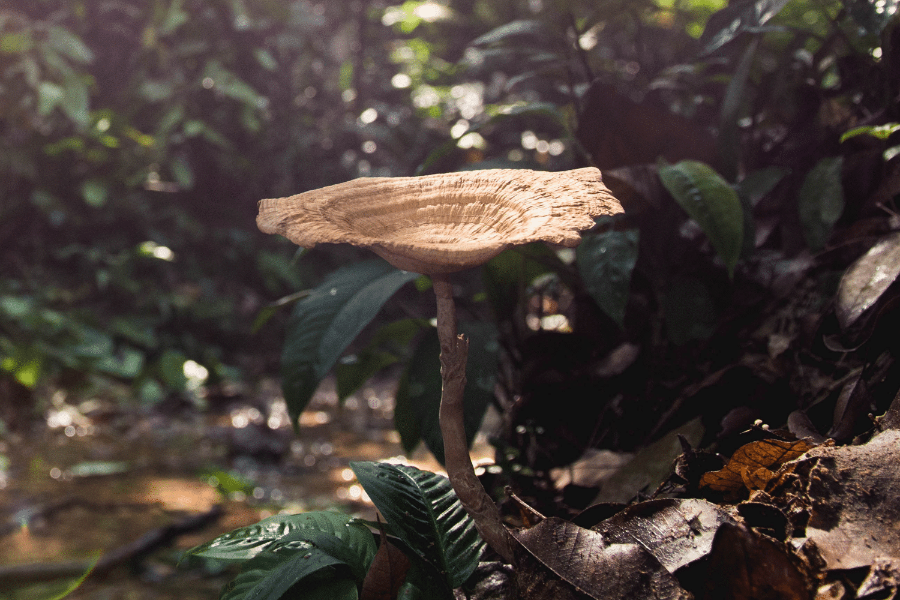 In folklore, tiger milk mushrooms are said to emerge from the spot where the milk of a tigress was left on the ground during nursing.

More than 400 years ago, in the age of underdeveloped technology, the medicinal effect of Tiger Milk Mushroom has long been discovered and become a good medicine for home use. Aboriginal or local indigenous people have long used "tiger milk mushroom" to treat more than 15 symptoms such as cough, asthma, bronchitis, vomiting, fever, nose allergy, breast cancer, stomach cancer, food poisoning, etc. According to records, the aboriginal people boiled "tiger milk mushroom" and "tongkat ali" together to strengthen the body.

Wild Tiger Milk Mushrooms are rare and hard to find. Even if all aboriginal people are mobilized to search deep in the mountains, they may not be able to supply 100 kilograms of natural tiger milk mushrooms within a year.

Although the aboriginal people have generally recognized the medicinal effects of wild tiger milk mushrooms, the potential of many traditional herbal medicines cannot be further developed due to limitations such as unstable raw material supply, uneven quality, heavy metal pollution, lack of professional research and production and etc.

Today, due to advanced technology, Tiger Milk Mushroom is becoming more widely available and sustainable. It is regularly used to improve respiratory health, immunity, as well as overall antioxidant status.